Нашёл:
The Aperta has moved another step forward in terms of design, aesthetics, quality and performance.
While the ISO-L8R series has been focused on studio monitors, the Aperta series has concentrated on the home audio market with bookshelf and smaller floor standing speakers. Made of aluminum, they have more of a stylized look to them and are considered a more premium product. In a typical home audio setting, the height adjustment is not as widely used and as such the Aperta’s do not offer the longer tubes. The stands offer 6.5 degrees of tilt by allowing you to “dial in” your desired angle using the built-in adjustment. The isolators used in the Aperta’s have been redesigned and the frames of the stands are stiffer resulting in further refined performance. The Aperta’s are offered in two colours, black and aluminum. 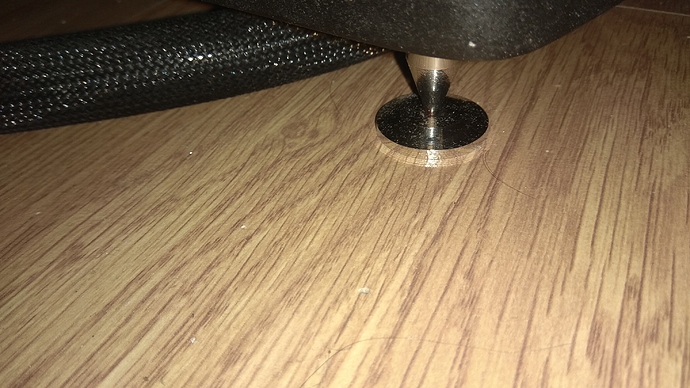 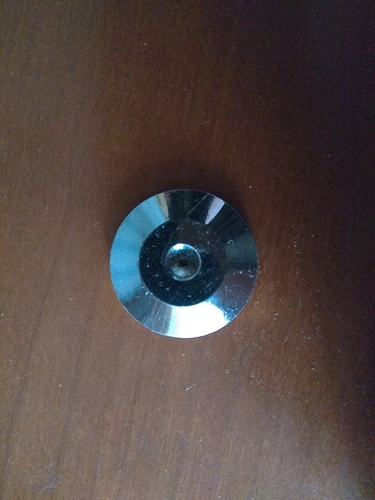